Technology company SmartEquip has grown substantially since its inception in 2000. Lindsey Anderson discusses business and beneﬁts with CEO Alex Schuessler.

In 2008, Murray Pollok, then-editor of International Rental News, sat down with SmartEquip’s CEO, Alex Schuessler, to discuss the company’s vision and outlook. Schuessler’s company was 8-years-old at the time and its biggest challenge was selling “another piece of software” to not only OEMs, but also rental companies. On top of that challenge, SmartEquip also was trying to focus its sightline on penetrating the European market, which was closely watching the U.S.-based company and its deals with Sunbelt Rentals, JLG, Manitou, Genie and more.

Fast forward eight years and SmartEquip has not only secured business within Europe (Netherlands-based equipment rental company Boels joined the SmartEquip Network in 2013), but it has roughly 75 percent of the top-20 rental companies in North America on board using its systems, including United Rentals, Sunbelt Rentals, BlueLine, Hertz Equipment Rentals and many more. The company has more than 40,000 users across more than 4,000 locations in North America and Europe.

SmartEquip’s main focus used to surround  parts ordering and procurement. The main aim of the company’s system was to give rental companies a single web portal to identify and order parts and any other aftermarket items, such as manuals and safety bulletins, from their suppliers.

Fleet maintenance and repairs can often freeze an asset in its tracks. SmartEquip aims to streamline parts management issues, which directly impact “wrench time” for a mechanic.

According to a study by the company, nearly 50 percent of service technician “wrench time” is anything but – mechanics waste time searching for manuals, identifying the correct parts to order, evaluating parts inventory, ordering parts and manually updating work orders. And then, errors and downtime can still happen (roughly 47 minutes of administration time is used per parts request, which there are roughly 2,000 of a year. Nearly 350 parts are ordered with errors and only 50 percent of mis-ordered parts are returned. All of this causes delays and downtime – which means wasted money.

“Mechanics spend two-thirds of their hours looking up part numbers,” Schuessler says. “We think their time could be put to better use.”

On top of saving money and time with the reduction of services and repair costs, corporate overhead costs can be slimmed and trimmed due to a reduction in accounts payable costs and vendor data management costs. (“OEMs spend tons of time on updating databases,” Schuessler says.) Overall, there will be an improvement in revenue and turnover for companies using SmartEquip’s solutions. The reduced downtime increases equipment availability and results in a higher yield on assets.

There are a number of ways to save using the system – the basic installation is only one piece of the puzzle. SmartEquip can add on benefits such as the ability to have smaller and smarter parts inventories; modules to cover warranties; preventative maintenance; telematics and more.

The company also has partnered with a number of software providers, with the likes of Texada Software, Wynne Systems, Genisys Software and Point of Rental.

“Through technology development, we are now able to bring the costs down to provide return-on-investment to small and mid-market sized companies,” Schuessler says. “For example, Point of Rental offers applications as an integrated extension of their business platform.”

The partnership, announced in early 2015, allows the two companies to integrate their respective software platforms.

This integration enables Point-of-Rental  users to receive real time, accurate parts and service support for more than 160 brands of equipment currently on the SmartEquip network, while automating electronic parts ordering from both manufacturers and their dealers.

The partnership will give users a significant reduction in equipment operating costs, while increasing fleet financial utilization and rental revenue.

Participating users can receive self-updating parts, service and repair information dynamically customized down to the individual asset number for equipment in their fleets.

With SmartEquip’s network integrated into the powerful and robust software, purchase orders and work orders are automatically and accurately populated.

Eight years ago, one of SmartEquip’s biggest goals was bringing in business from Europe. The company succeeded with Boels, who went live on the network in 2014. It’s been more than a year since Boels joined, and SmartEquip now processes orders for approximately 100 of the company’s suppliers.

“By the beginning of this year, we expect to approach 5,000 orders per month across several hundred [of Boels’] locations,” Schuessler says. “Boels is a remarkably progressive company and has served as our “showroom” for the European rental industry. We expect to add several European rental companies in the first half of next year, including some high-reach equipment specialists.”

The company also aims to continue its international expansion through Europe and its growth in the mid-market sector of North America. They aim to also expand in the contractor and waste-management markets, as well as continued development of mobile technology. But, the biggest picture to be seen is SmartEquip’s vision to provide its customers and users with nearly everything they need at any given time.

“We want to support anything with serialized assets,” Schuessler says. “We will be investing heavily and expect huge growth for the years to come.” 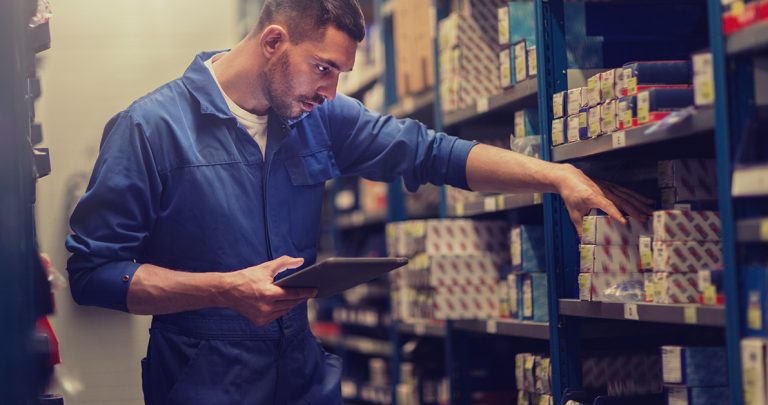 How to Solve Supersession

The Compounding Cost of Downtime 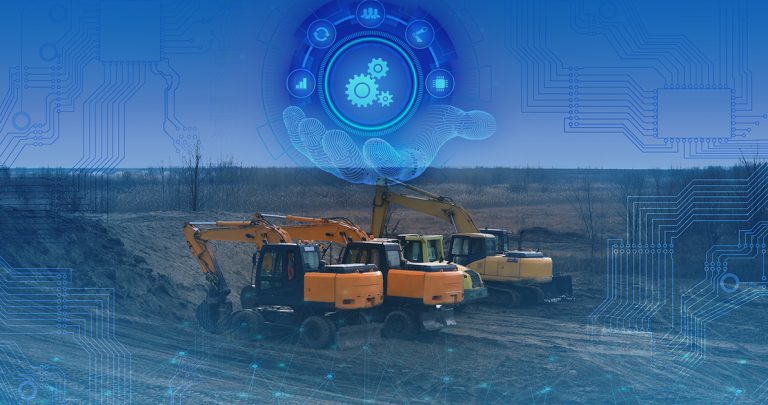